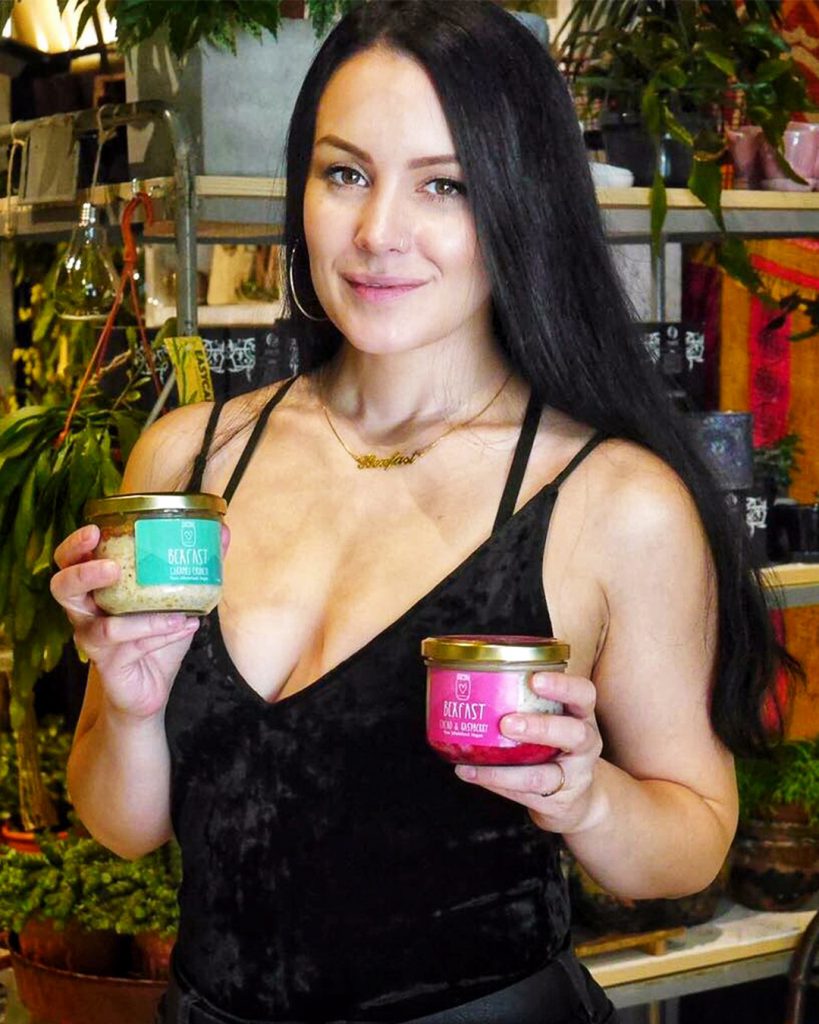 “I haven’t spoken much about trying to take my life, but at the age of 14 it seemed like the only option I had to stop the hurt and sadness I felt every single day. I was actually stopped from going through with it by the person who had made me want to do it in the first place, I felt defeated and like I would never get away. But something changed and I felt like maybe it was meant to be. I was meant to be. Somehow I would fight to get out of the situation.

“I became pretty determined and worked hard to create a different life but I was plagued by constantly not feeling good enough, worthy enough of happiness and success. I began drinking a lot, looking for affection and validation from other people but because of my lack of self esteem I would always end up in abusive relationships with partners and friends. It has been a long and painful journey forgiving myself and others but it was the best thing I could have ever done. I started talking openly about the things I had done that I wasn’t proud of and the things that had happened to me so that they weren’t a burden or hidden secret anymore. I could feel the weight lifting, I could feel the light coming in and taking the place of all the darkness. I had always felt like nobody had ever really seen the real me but it was time and by being open about who I was and what I’d been through it had led me to helping others.