Looking at Dean, you would never know he suffers with Bipolar Disorder. But, that’s the thing with mental health, it’s not something you can see, and it can affect even the strongest looking people – even personal trainers like Dean. Dean wants to end that stigma and talks openly about his mental health issues in the hope that no one else has to feel the way he has felt. 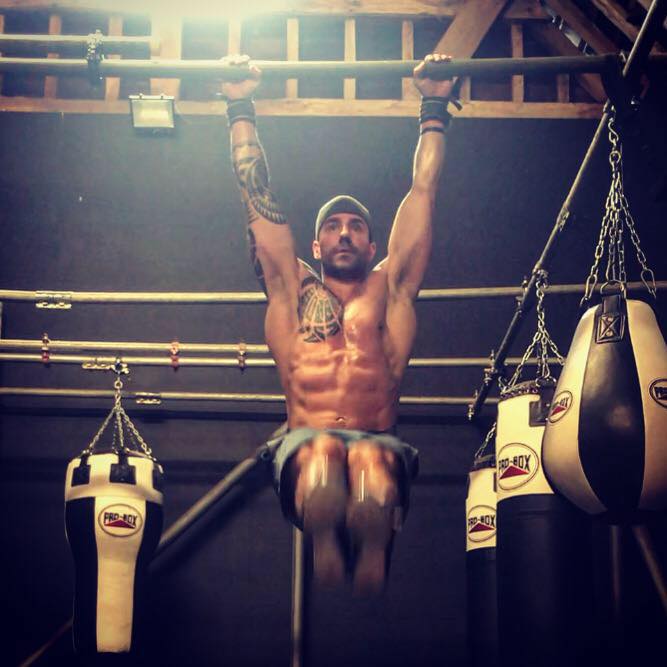 Dean was diagnosed with Bipolar Disorder in January 2018. Dean says:

“It felt like a huge weight was lifted off my shoulders when I was first diagnosed, it was a relief as it had been going on for nearly six years. That relief soon turned into a feeling I still can’t describe. I became anxious of what was possibly coming my way. I started medication that played havoc with my life and I started to regret the fact I was open about it all, as it seemed getting help made it worse. This turned out not to be the case at all, and was all part of the diagnosis. Just because you have been diagnosed it doesn’t mean it’s over. It means you now have the tools to work through it.”

“My days can vary from extreme highs to extreme lows, and middle “limbo” days where I can feel really empty and have no emotional connection to life – a numbness. I have more manic days which can be really overwhelming for many people around me that don’t know or understand the illness.

“Low episodes don’t come too often if I’m not dipping in and out of manic, hypo and depressive. But when they do it’s completely debilitating. I lose all self-esteem. I hide away, start cancelling clients and work, the thought of putting on a brave face or even facing anyone is hell. I battle with myself for hours on end just to do the most simple of tasks, like going to get the shopping.

“I start feeling like nothing in life matters or is good enough to keep me here – a beautiful daughter, a wonderful family, a great job – on paper my life is amazing. But for me it can feel like a complete failure, I haven’t done good enough, I am not the person people think I am. 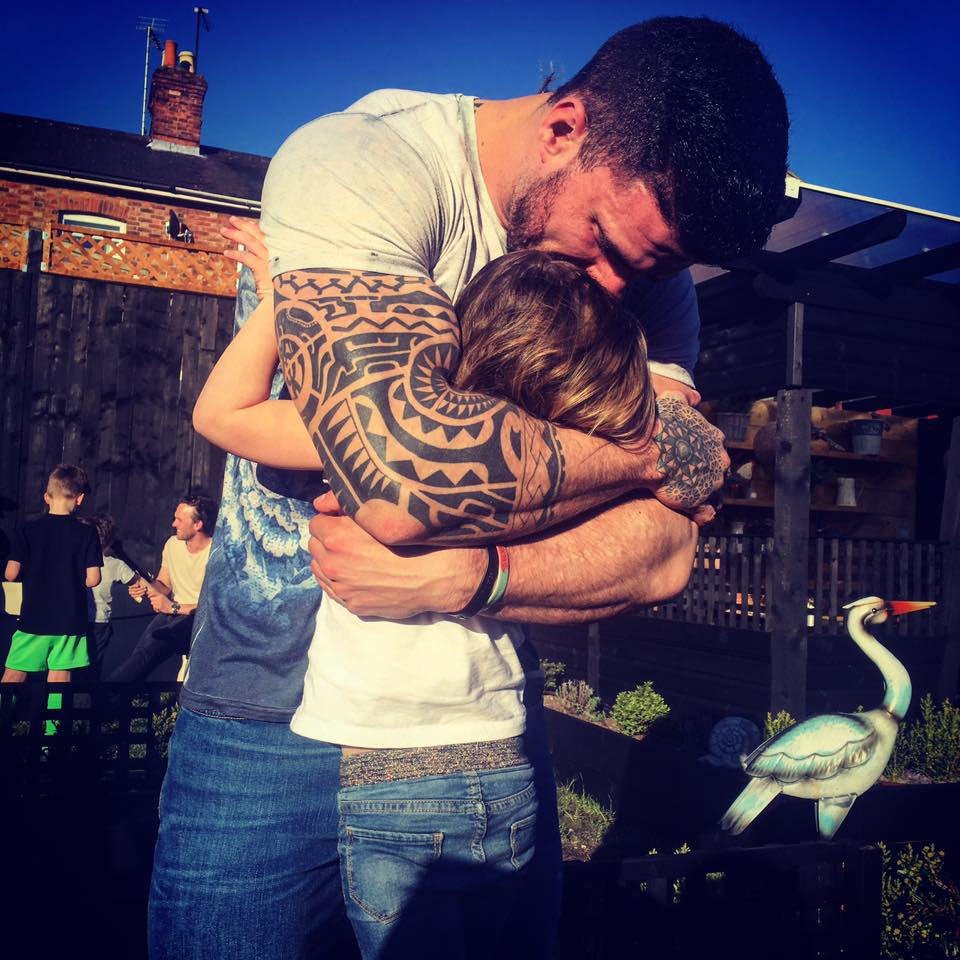 “The turning point for me was last year after attempting to take my life. I became exposed, questions were asked and I was sectioned and not allowed to leave. I knew at the time if I was to fight this and win I had to do everything I hadn’t done before – talk, be open, and work with it, all easier said than done.”

Dean has been so open and honest about his diagnosis and reactions from friends and family has helped him.

“It’s been AMAZING! Some have joked and said we all knew you had bipolar and laughed, others offered more support. Many just carried on, but one thing is for sure, having people know that I am not well and have a condition has made my life so much better, a form of therapy in itself! I no longer have to hide away – which I’m still learning to do.

“I decided to talk about my mental health because I went to a place in my head I would not wish anyone in the world to go to – and to this day I would rather go through it all again myself than making anyone else. Knowing I can share my story – in the light of stopping just one person getting to that point in their life – is what motivates me. I know after all these years, if I had seen someone that is stereotypically not to be an ‘ill’ or ‘weak’ kind of guy, it wouldn’t have taken this long for me to get help. 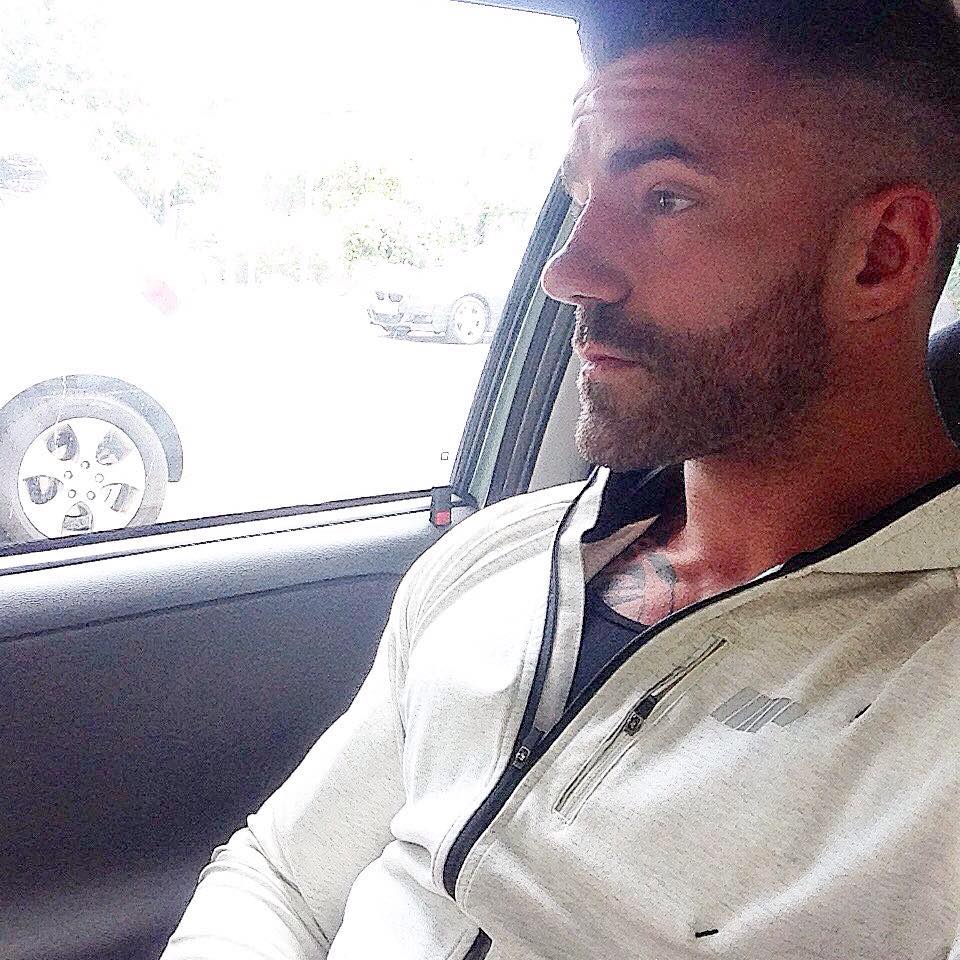 “I want to be a role model to inspire people like me to get help. Because it can – and it does – get better. When people first look at me, they would never believe the struggles I have faced. The tears, the sleepless nights, the self harm, the loss of work, the feeling like a no-one, the not being able to cope, the feeling weak and worthless – the wanting to end it all…  That in itself breaks the mould and stigma in my eyes.

“Everyone copes with mental health differently, but I look at Bipolar as riding waves from one destination to the other. Along that journey, you will experience all sorts challenges, one being the weather. It can be disruptive and crazy one day, and the following calm steady and cool. The waves change with the tempo of the weather – just like your emotions.

“Start being OK with the way you are feeling in this exact moment in time. Ask yourself – are you OK with how your feeling right now? You wouldn’t fight against the storm and battering force of the waves, you would work with them to stay afloat. If you fight against them, you will lose. The storm will soon pass and when it does, sit back and enjoy. Accept that some days you’re just not OK – and it’s OK to not be OK!

“There are three places we can live in:

“Too many of us live in past and future. We need to live in the now.”